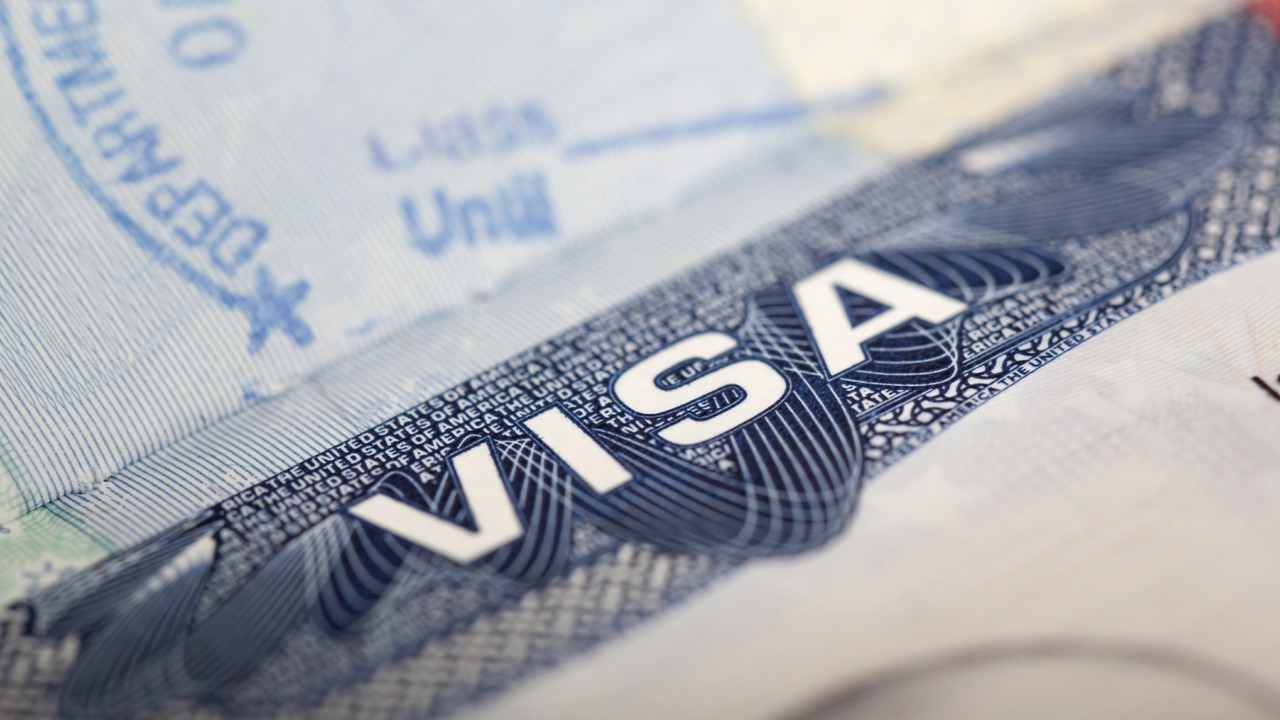 Do I need a visa?

Foreigners enter the territory of the Republic of Armenian through border-control points. For entry a foreigner must have valid passport, entry visa or a document of residency status unless Armenian laws or international agreements define no other procedure.

If a foreigner arrives to Armenia without any valid identity document or visa or if he gets refusal to obtain Armenian visa he cannot enter the territory of the Republic of Armenia and must be returned to his country of origin or to the country he arrived to Armenia from unless the aim of arrival is to apply for asylum or refugee status.

List of countries whose nationals are unilaterally exempted from the requirement of obtaining a visa.

List of countries, with which Armenia has a visa-free regime according to bilateral and multilateral agreements.

There are four types of Armenian visas: official, diplomatic, transit and tourist.

You will probably require the last visa. Armenian tourist visa can be single or multiple entries and the maximum length is 120 days with possibility to extend for another 60 days if no other term is defined by international agreements of the Republic of Armenia.

The payment for visas is accepted in RA Drams.

Holders of all other national passports and travel documents, including UN Laissez-Passer, are required to obtain an entry visa.

In all other cases the visa regime for the citizens of Armenia with foreign states is regulated by the internal law of those countries and might be changed in accordance with them. Therefore, the MFA of the Republic of Armenia recommends to check on the latest information on visa requirements from the Ministry of Foreign Affairs or from the diplomatic missions of the destination country before the trip.

The Ministry of Foreign Affairs of Armenia issues and extends Official and Diplomatic visas, as well as issues e-visas.

Visitor and Transit visas are issued and extended by the Passport and Visa Department of the Police of Armenia.

RA entry visas are extended only in the territory of the Republic of Armenia before the expiration of the visa.

You can obtain a visa in one of three ways:

E-VISA processing time is up to 3 working days.

Your passport must be valid for at least a month.

You can see the list of countries, citizens of which can obtain Armenian visa only upon invitation and only at the diplomatic representations of consular offices of the Republic of Armenia.

Armenian nationals who are citizens of those countries can obtain Armenian visa without invitation and upon arrival.

Foreigners can leave Armenia upon valid passport and a document validating their previous stay in Armenia if laws or international agreements of Armenia define no other term.

If the visa is without validity the citizen will be levied administrative fine in the amount of 50.000-100.000 AMD (according to Code 201 Violations of administrative rights) and will not be allowed to come to Republic of Armenia for one year.

EXTENSION OF A VISA

Visas can be prolonged only in the Passport and visa department situated in Davtashen, 4th district, 17/10.