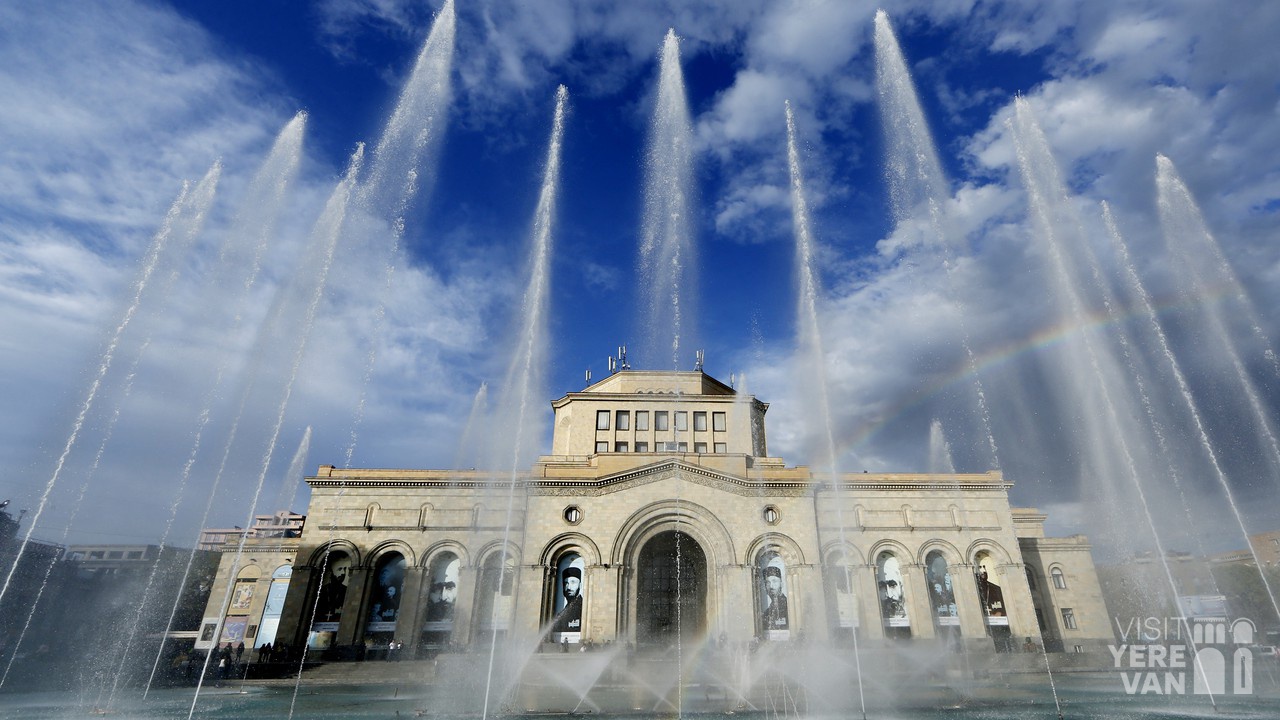 The mission of the History Museum of Armenia is to preserve, replenish, study and publicize the Museum objects and collections, which represent the history and culture of Armenia and the Armenian people.

360 Virtual Tour of the Museum

The History Museum of Armenia was founded in 1919 following the Law passed by the Parliament of the Armenian Republic. It was formed on the basis of collections of Caucasian Armenian Ethnographic Company, museums of Armenian antiquities of Nor Nakhchevan, antiquity depository of Ani, and Vagharshapat.

The museum is situated in Republic Square. First time the museum opened its doors for the visitors in 1921.

The national collections consist of 400 thousand items (archeological, ethnographical, documental, numismatic etc.) which represent the historical Armenia, reflecting the complete picture of the history of Armenia’s culture from the remote past (about one million years ago) up to present day. In this museum you can see maps of Armenia in different historical periods (even before Christ Armenia was indicated on maps), as well as a rare collection of ancient stone tools and bronze objects, exquisite exhibits of Urartu civilization, ancient wooden different countries, sculptures, frescoes, cross-tones, a large variety of Armenian carpets and exhibits representing Christian culture etc.

(!) The History Museum of Armenia is temporarily closed because of the construction work in the museum.

Now there is an exhibition “Fragments of Identity: Traditional Costume” in Government Building No. 2 (next to the museum, in the Republic Square).

You can buy entrance tickets locally as well as online. 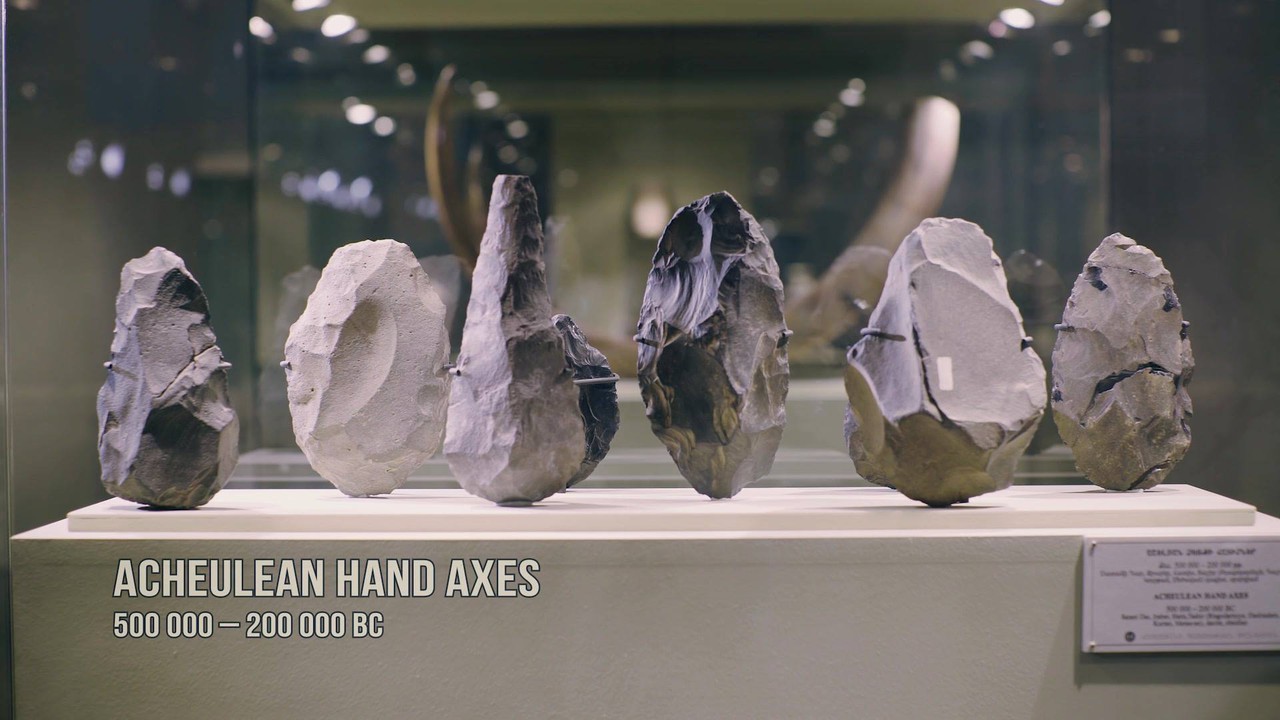 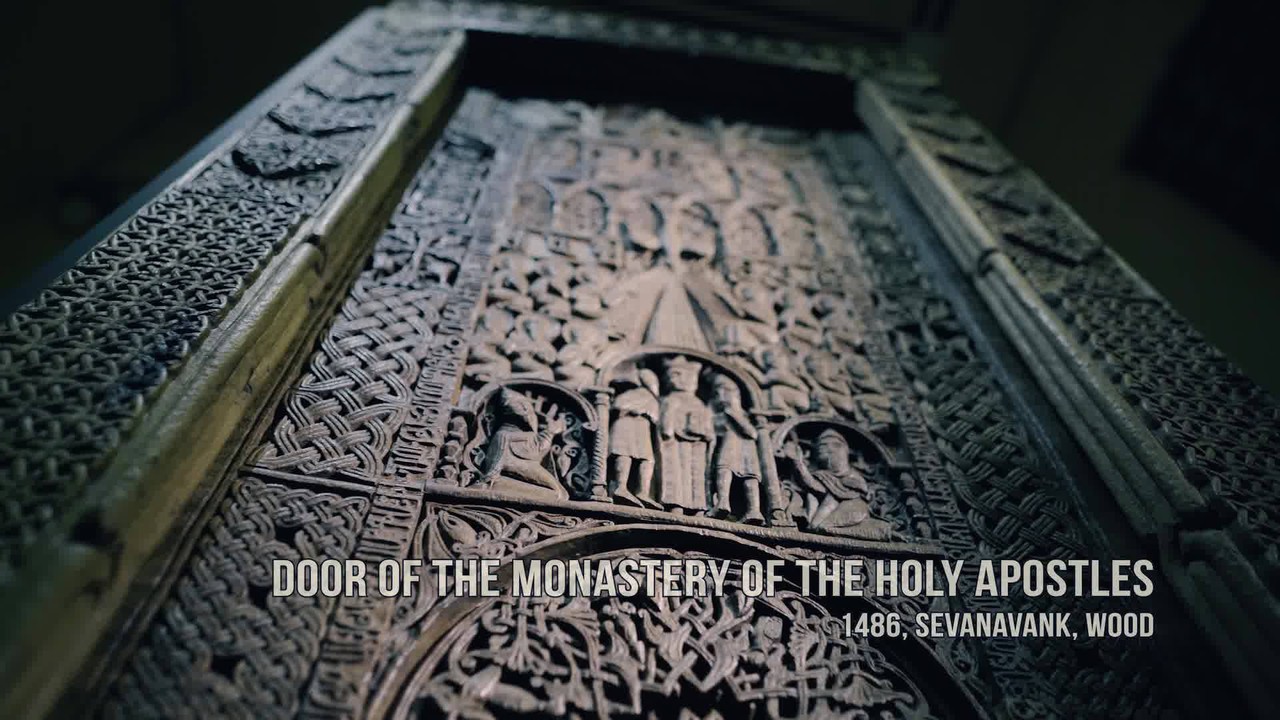 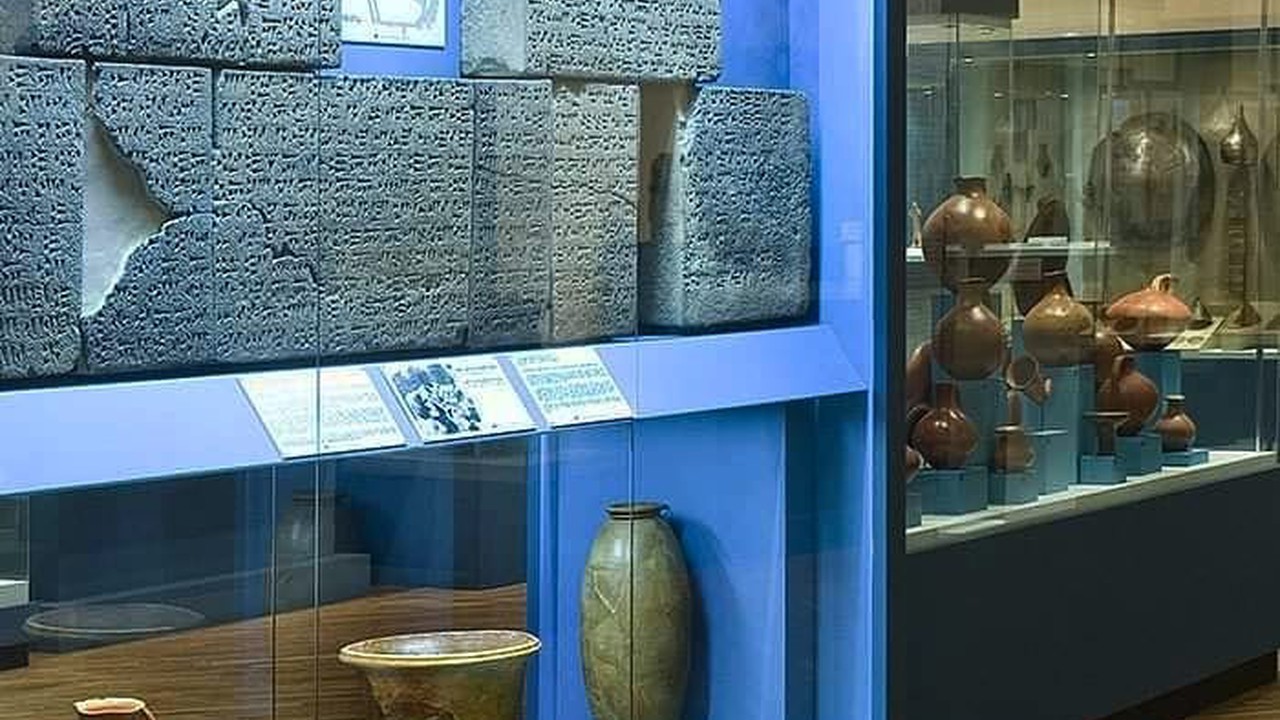 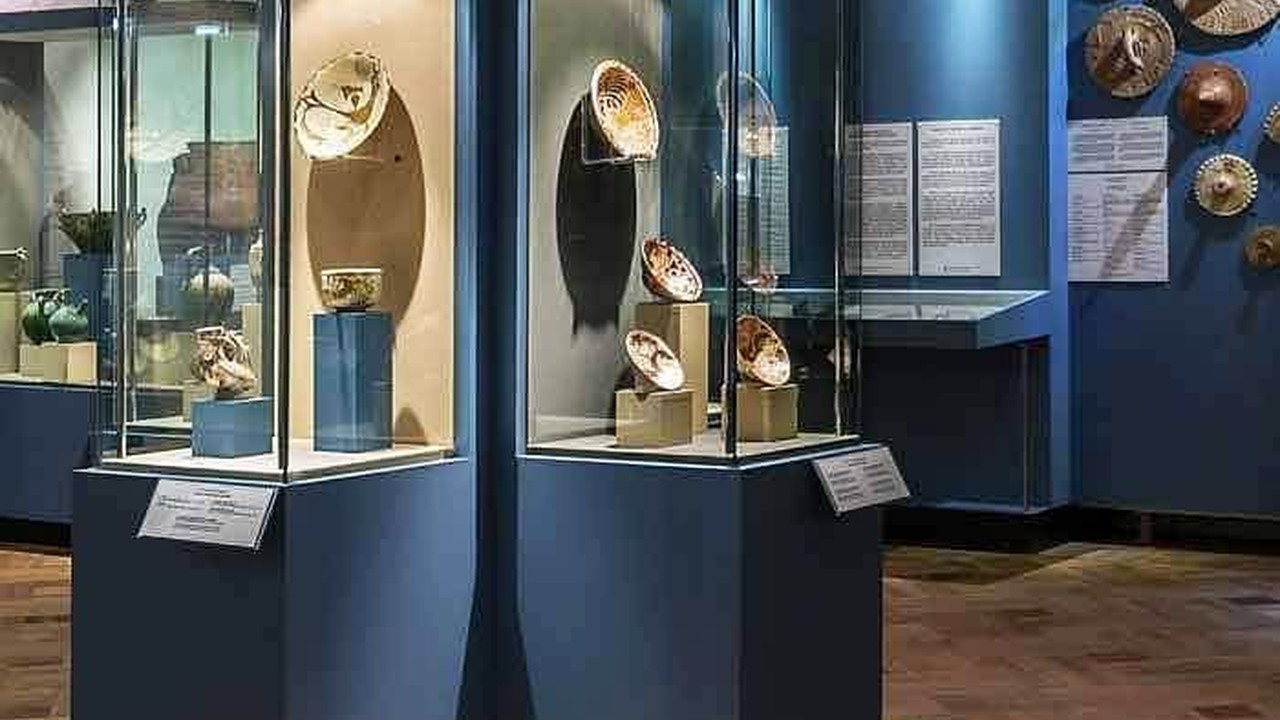 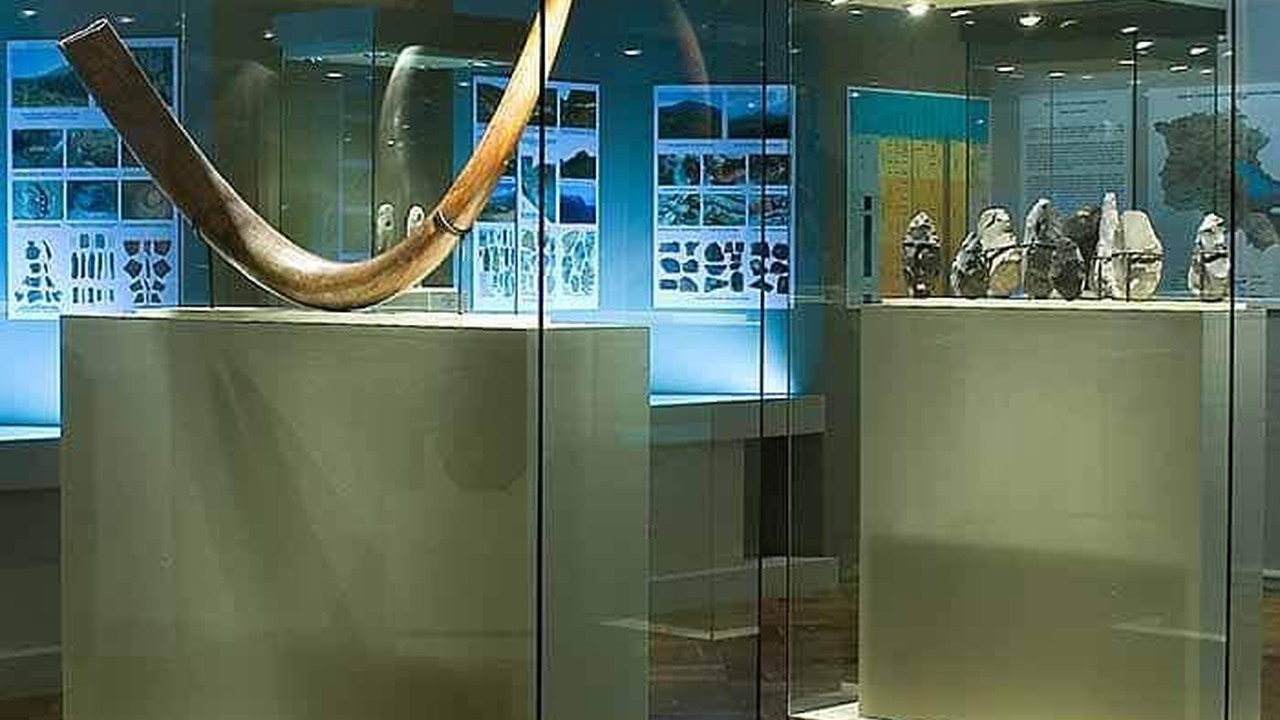 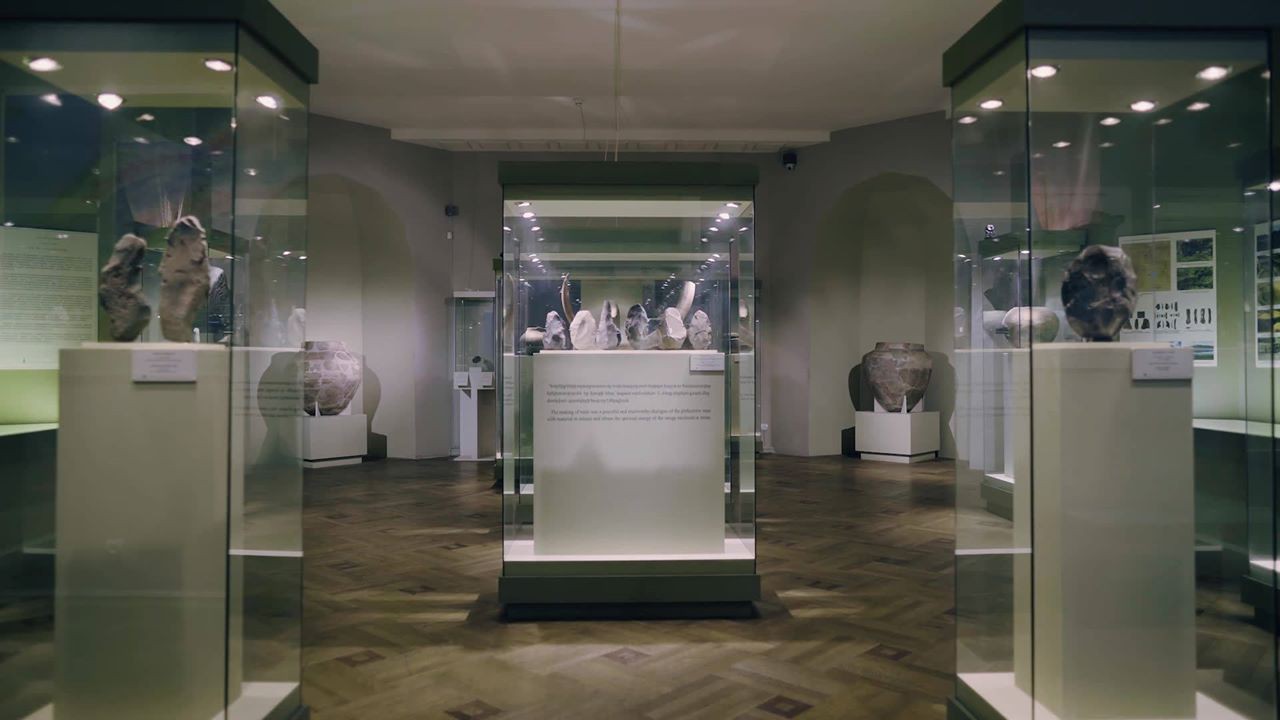 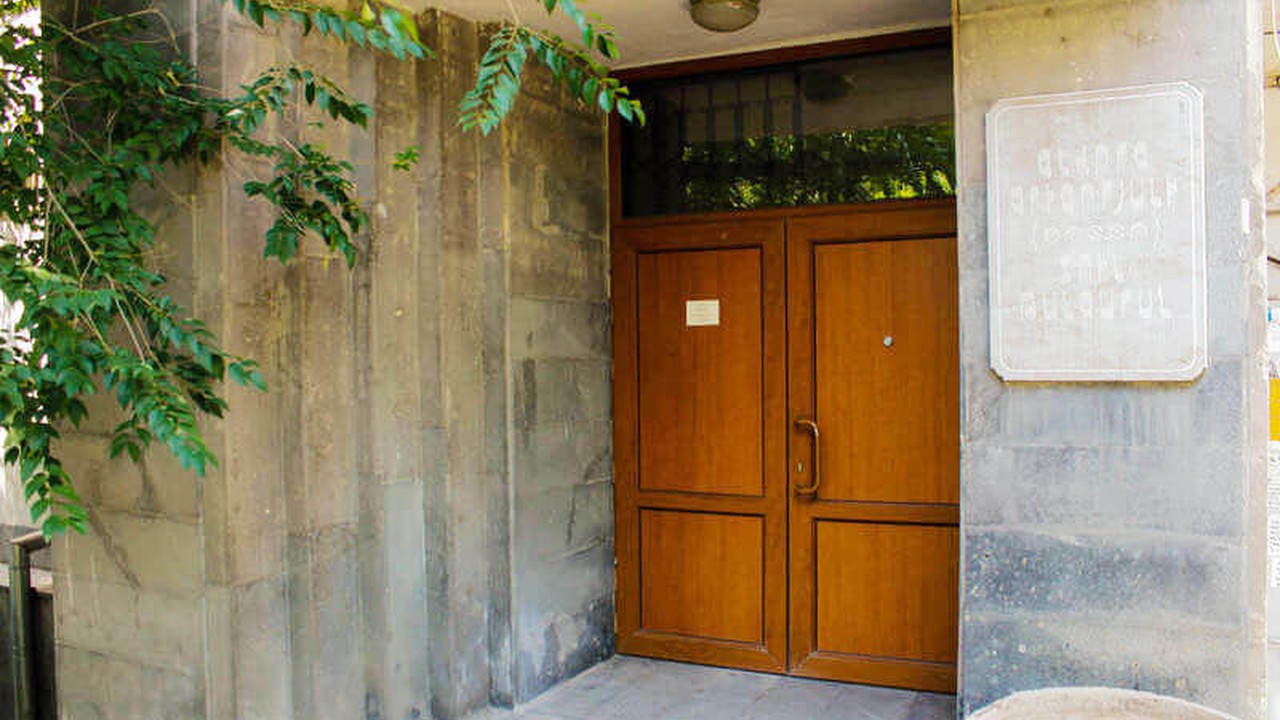 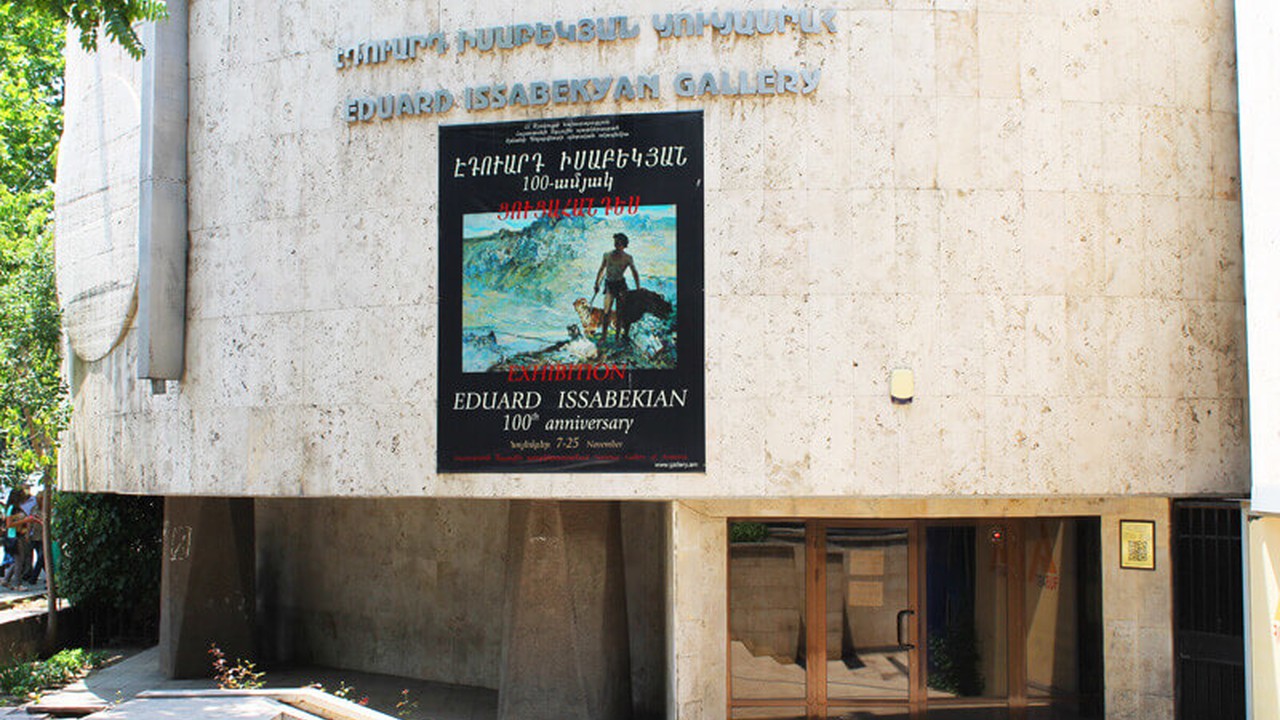